We are in the process of focusing our efforts only on the over 100 Minnesota youth teams we support, our organization will soon be known as Minnesota Youth Shooting Sports Foundation (MYSSF) in 2018.

Since our inception in August of 2013, we have proudly supported the funding of youth shooting sports in Minnesota as follows:

-65 youth teams 619 youth participated in our there events beginning at South St Paul Gun Club, then throughout the state and winding up at our fall Championship event at Shooters Gun Club in Marshall. Fun was had by all.

-Hosted a Fall Regional event in September 2015 at Shooters in Marshall, MN:

25 youth teams participated with a total of 160 youth shooters

From the Mower County 4H coach:

I want to thank all of you for providing last weekend's event. I can't begin to tell you how much fun the kids had and what a great learning experience it was for all of them. Out of my nine kids, only two had shot a tournament like that. The others were in awe. My youngest member, Megan, had a very rough time with the trap. She usually shoots OK for her age, but Sunday the nerves got to her. She was a little down going into the sporting clays but when she hit her first four targets at station one her confidence began to grow. She ended up with a 36 and was she proud. I wish you could have seen her eyes. You made this her best shooting day ever. She is hooked for life. I just wanted to tell you this story to let you know what a great thing you are doing. You all worked your tails off. Thank You so much.

Thank you for the opportunity to participate.

My Team had a GREAT time!! 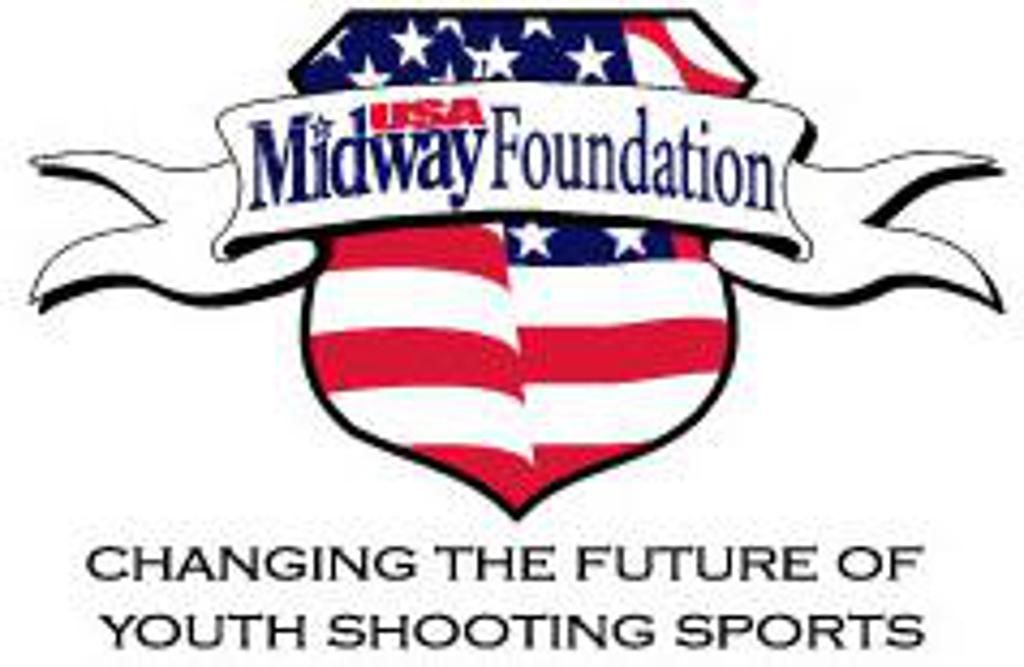